Please allow me to quote from yet another paper that I published 20 years ago. It is a very brief comment on an article by Kaptchuk and Eisenberg which discussed the reasons for the considerable popularity of SCAM. In it, they stated that the attraction of alternative medicine is related to the power of its underlying shared beliefs and cultural assumptions. The fundamental premises are an advocacy of nature, vitalism, “science,” and spirituality. These themes offer patients a participatory experience of empowerment, authenticity, and enlarged self-identity when illness threatens their sense of intactness and connection to the world.

This failed to convince me and I decided to offer an alternative view. Here is the relevant passage:

…  I would like to expand on a much more profane possible reason for the prevalence of alternative medicine. U.S. sales data of BMW cars (used as a marker of afﬂuence) were obtained from the BMW head ofﬁce in Munich, Germany. These data were correlated with both U.S. consumer use of herbal remedies and sales ﬁgures from the U.S. herbal mass market. Both latter data sets were taken from a recent overview of the U.S. herbal market. The correlation coefﬁcients were impressive (r = 0.870 and r = 0.929, respectively).

Of course, correlations of this type do not imply a causal relation. Nevertheless, they do put afﬂuence into the realm of factors to be considered seriously as explanations for the currently high prevalence of complementary medicine. 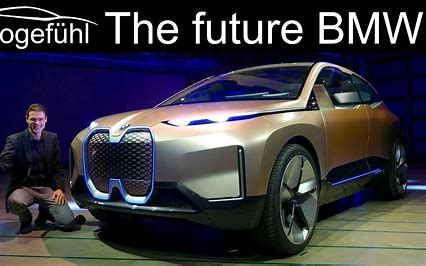 What I tried to imply in my comment is simple: many consumers in countries such as the US are well-off. Some seem to have so much money that they don’t know anymore what to do with it. Thus they spend it on all sorts of nonsense – some even spend it on SCAM! This was true, I think, 20 years ago – and it is true today. 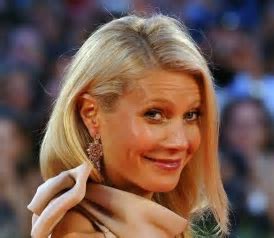 I think that, during the last 20 years, this hypothesis has received much support – just think of our favourite SCAM merchant, Gwyneth Paltrow laughing all the way to the bank!