Don’t let a chiropractor near your kids!

I have written about this more often than I care to remember, and today I do it again.

Because it is important! 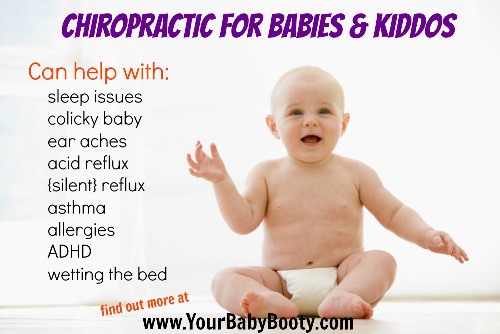 And most experts now agree with this conclusion; except, of course, the chiropractors themselves. This recent article in THE CHRONICLE OF CHIROPRACTIC is most illuminating in this context:

It was only a matter of time before the attack on the chiropractic care of children spread to the United States from Australia and Canada and its also no surprise that insurance companies would jump on the bandwagon first.  According to Blue Cross and Blue Shield Children under the age of 5 years should not receive chiropractic care (spinal manipulation) ” . . . because the skeletal system is not mature at this time.”

The Blues further contend that:

“Serious adverse events may be associated with pediatric spinal manipulation in children under the age of 5 years due to the risks of these procedures in children this age.”

The Blues claims that their determination is based on standards of care – though they do not state which ones.

“This determination was based on standards of care in pediatric medicine as well as current medical evidence.”

This is not the first time Blue Cross attacked the chiropractic care of children. In 2005 CareFirst Blue Cross claimed that:

“Spinal manipulation services to treat children 12 years of age and younger, for any condition, is considered experimental and investigational.”

The ridiculous and false claims by Blue Cross come on the heels of a ban placed on spinal manipulation of infants by the Chiropractic Board of Australia (see related story) and attacks on chiropractors who care for children in Canada by chiropractic regulatory boards there.

There is in fact plenty of evidence to support the chiropractic care of infants and children and there are practice guidelines (the highest level on the research hierarchy pyramid) that support such care.

The real issue is not whether or not evidence exists to support the chiropractic care of children – the real issue is power and the lack of any necessity for evidence for those with the power.

What can we learn from this outburst?

To any critical thinker their behaviour thus makes one conclusion virtually inescapable: DON’T LET A CHIROPRACTOR NEAR YOUR KIDS!

12 Responses to Don’t let a chiropractor near your kids!