After yesterday’s low light, I am in need of cheering up.

John Ioannidis is a pioneer of meta-research, i.e. research on published research papers. Through this work, he has made seminal contributions to evidence-based medicine. I have met John just once; this was when we were both on the panel creating the PRISMA guidelines. Recently, he and his colleagues published a publicly available database of 100,000 top researchers of all scientific disciplines. Researchers who have published more than just a couple of articles can thus look up where exactly they are ranked amongst 100 000 other scientist.

The resource can also be used for multiple other purposes. For instance, the journal NATURE just published this comment about it: The world’s most-cited researchers, according to newly released data, are a curiously eclectic bunch. Nobel laureates and eminent polymaths rub shoulders with less familiar names, such as Sundarapandian Vaidyanathan from Chennai in India. What leaps out about Vaidyanathan and hundreds of other researchers is that many of the citations to their work come from their own papers, or from those of their co-authors…

As you might imagine, the temptation to locate myself in this list of the ‘100 000 best’ proved irresistible. To my utter surprise (and, of course, delight) I found my name on rank 97 of Ioannidis’ ‘composite score’. This means that I am amongst the 100 most cited scientists worldwide. Only 8 other scientists from the UK and globally only 4 other researchers in the category of ‘general & internal medicine’ are in this group. Nobody in Ioannidis’ list of ‘the top 100’ is a researcher of so-called alternative medicines (SCAM). (And Exeter appears again only in the low thousands.)

I find this truly exciting, especially as this is not the only indicator of the standing of our (yes, it is important to stress that much of it was team-work) SCAM research. Another 2019 paper demonstrated that mine was the ‘leading institution’ in homeopathy research. And a 2001 analysis had shown that my unit was the most productive team worldwide doing SCAM research. 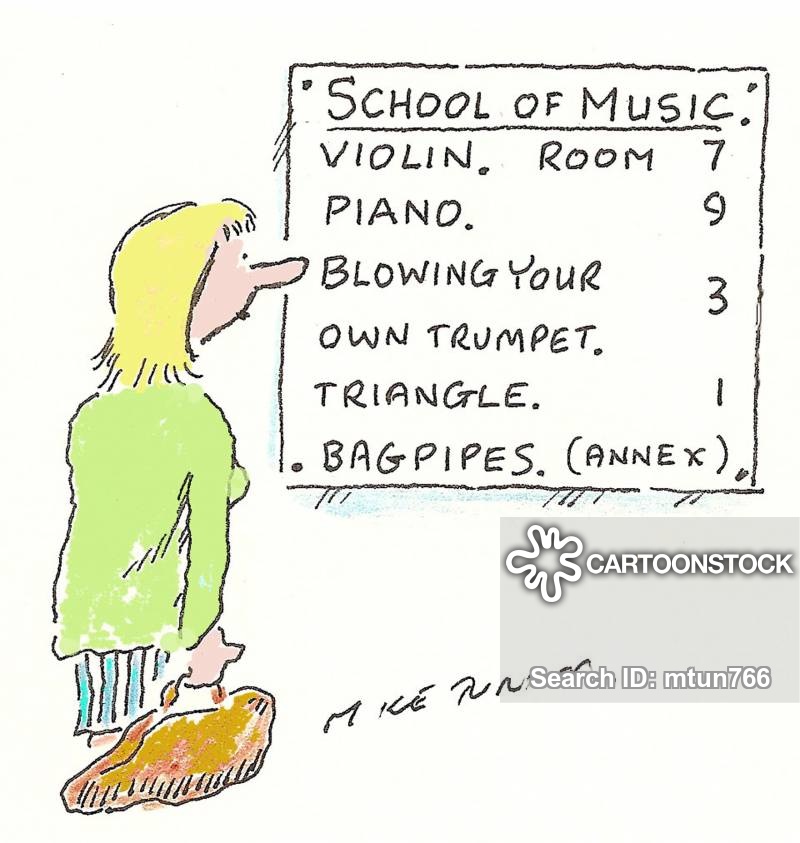 School of Music: Blowing Your Own Trumpet.

But what does all this mean? Does it suggest that I am infallible and cannot be wrong? Does it mean that I am immune to cognitive biases that cloud our judgements?

Like anyone else, I am prone to getting things wrong, to making mistakes and to being fooled by my own prejudices. And yes, like everyone else, I did make mistakes in the past, plenty of them!

Evidently, I had to learn the skill of critical thinking the hard way, but it certainly was worth it. Critical thinking leads to wiser decisions and to a better, more responsible life. This is why I want more people to try it.

And this is why I spend so much time and effort publishing this blog.