Guess what … I AM THE HOMEOPATHIC WORLD CHAMPION !!!

A bibliometric or scientometric evaluation of the homeopathy literature has been published by a Turkish author (someone who I do not know and have never before heard of). He (of maybe she?) collected data from 4 electronic databases. All documents published between 1975 and 2017 were included. The keywords searched for in detail were “homeopathy“, “homeopathic”, “homoeopathy” and “homoeopathic”. He used Spearman’s correlation test to investigate a possible correlation between publication numbers or the productivity and features of the countries. We created infographics and infomaps by using GunnMap and VOSviewer sources. Gross domestic product (GDP) ranking data of countries was procured from The World Data Bank. 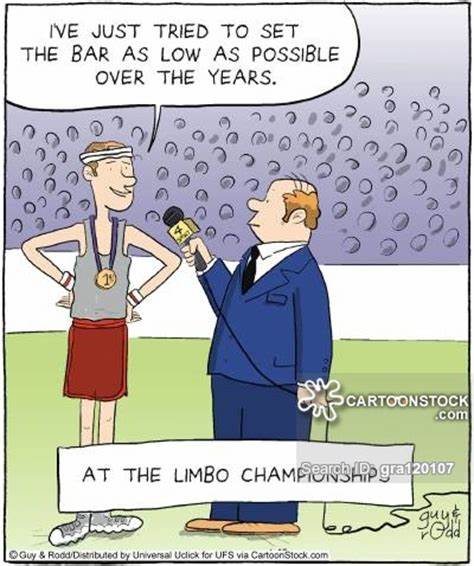 University of Exeter (UK) was the leading institution!

As far as I know, all homeopathy papers from Exeter are (co)authored by me …

… I must be the HOMEOPATHIC WORLD CHAMPION!

8 Responses to Guess what … I AM THE HOMEOPATHIC WORLD CHAMPION !!!