Kampo, a form of herbal medicine that is not as harmless as some might have hoped

Today, Kampō is fully integrated into the Japanese national health care system, and numerous Kampo preparations are registered in Japan and reimbursable from public funds. In Japan, Kampo is thus not a so-called alternative medicine (SCAM), but outside this country it clearly is.

Standardised Kampo formulas contain mixtures of herbal ingredients. They are manufactured under proper quality control. The most commonly used plants include liquorice, ginger and Chinese peony root. Most Japanese doctors routinely prescribe Kampo medicines, and most patients combine Kampo with Western medicine. Since 2002, the teaching of Kampo has been included in Japanese curricula of medical and pharmacy education. The efficacy of Kampo medicines is often less solidly documented than one would hope or expect. There is a remarkable shortage of high-quality clinical trials.

As Kampo medicines contain pharmacologically active ingredients, they can also cause adverse effects and might interact with synthetic drugs. Yet, the risks of Kampo are currently woefully under-investigated. And this is why an analysis of adverse events associated with Kampo formulations that was just published is particularly important.

There were 4,232 reported adverse events associated with Kampo. They related to liver injury, 1,193; lung injury, 1,177; pseudoaldosteronism, 889; mesenteric phlebosclerosis, 223; drug eruption, 185; and others, 565. Among events related to both liver injury and lung injury, approximately 70% were suspected to be induced by Kampo formulations containing Scutellariae Radix. 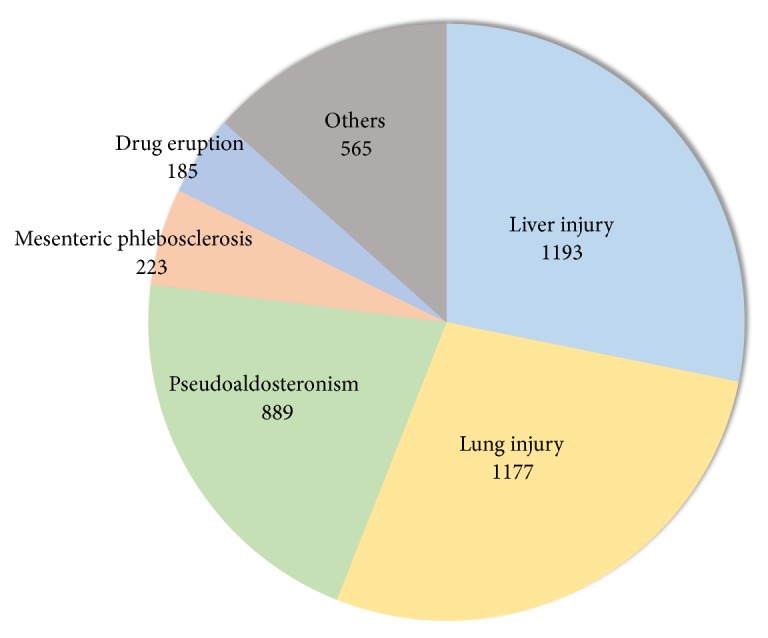 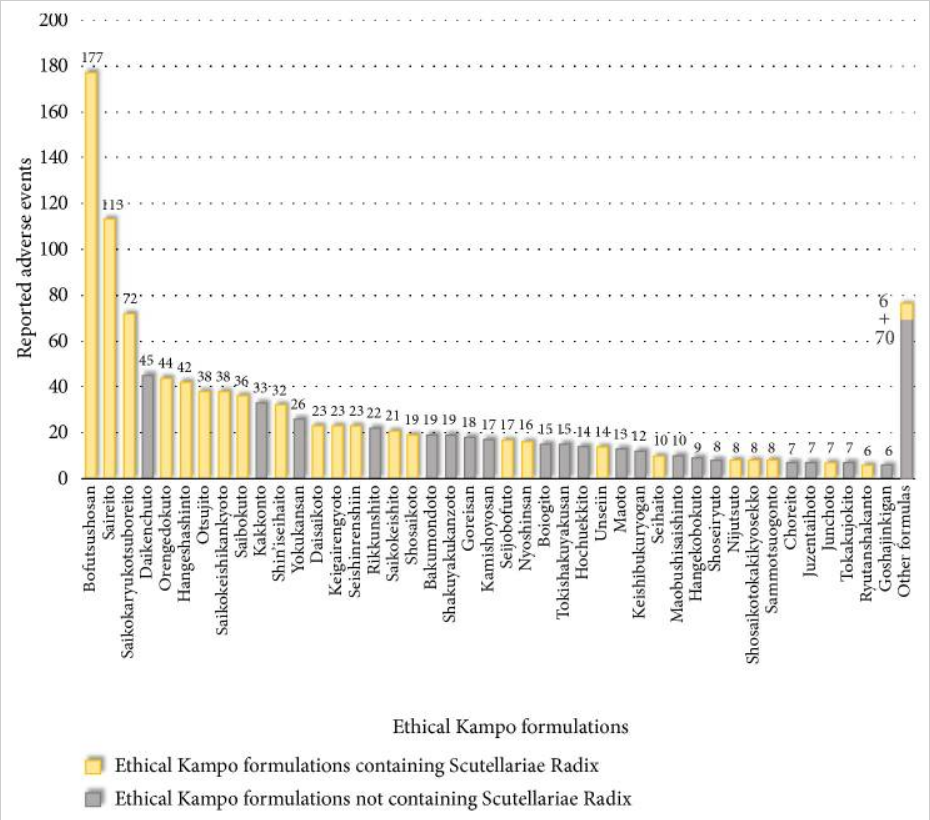 While this paper presents invaluable data, its authors offer little by way of critical discussion. There is hardly any good evidence to show that any of the Kampo formulas are effective. Thus a discussion needs to be had about the question whether they generate more good than harm. The authors are completely silent on this important issue, and I suspect the reason might be that Kampo is a bit of a ‘holy cow’ in Japan that must not be questioned.

The numbers of adverse events are impressively high, but we do not know how they compare to adverse events in other areas of healthcare. For instance, it would be valuable to have comparative data indicating how many adverse events occurred with Kampo compared to synthetic drugs per 1 000 patients using them.

Thus we are left with the conclusion that, once proper post-marketing methods are employed to monitor SCAM, we are likely to realise that adverse events do occur more frequently than SCAM enthusiasts might have predicted. In my view, it is high time that we have effective adverse event monitoring in all areas of SCAM.

3 Responses to Kampo, a form of herbal medicine that is not as harmless as some might have hoped