Chiropractors, I have repeatedly found, are somewhat slow at learning lessons even from their biggest mistakes. A new paper seem to confirm my suspicion. The purpose of this study was to investigate the report by mothers of their infants’ condition before and after a trial of care provided by chiropractors in addition to ratings of satisfaction, cost of care, and reports of any adverse events. A second purpose was to report the demographic profile of infants who presented for care to 16 chiropractic clinics in the United Kingdom.

The authors prospectively collected reports by mothers of their infants’ demographic profiles and outcomes across several domains of infant behaviour and their own mental state using the United Kingdom Infant Questionnaire. Participating chiropractors were recruited through the Royal College of Chiropractors annual meeting in January 2016. A total of 15 UK clinics and the Anglo-European College of Chiropractic University College teaching clinic volunteered to participate.

In all, 2001 mothers completed intake questionnaires and 1092 completed follow-up forms. Statistically significant improvements were reported across all aspects of infant behaviour, including:

Maternal ratings of depression, anxiety, and satisfaction with motherhood also demonstrated statistically significant improvement. In total, 82% reported definite improvement of their infants on a global impression of change scale. In addition, 95% reported feeling that the care was cost-effective, and 90.9% rated their satisfaction 8 or higher on an 11-point scale. Minor self-limiting side effects were reported (5.8%) but no adverse events.

The authors concluded that mothers reported that chiropractic care for their infants was effective, safe, and cost-effective. Although the observational design makes it impossible to determine efficacy, the study’s findings indicate that, on average, the changes observed by mothers were positive and may be clinically relevant.

Where to begin? Let me try to list at least some of the most obvious flaws of this study: 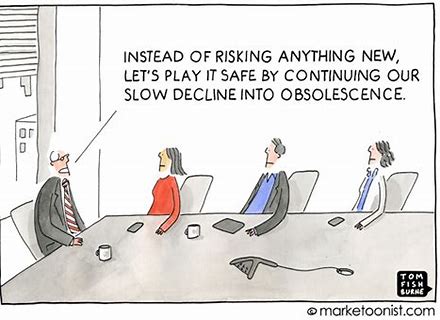 So, does this study show anything useful at all?

I think it shows that, despite all the shameful and unpleasant history that severely damaged the reputation of chiropractic in the UK and beyond, chiropractors are still treating infants for conditions for which there is ‘not a jot of evidence‘. It seems almost as though they are ‘happily promoting bogus treatments’!