Homeopathy: a new study proves efficacy (according to Dana Ullman)

I am indebted to my good friend and long-term admirer Dana Ullman for alerting me to this new (2019) paper. It reports a study aimed to test whether homeopathic medication administration to COPD patients during the influenza-exposure period may help to reduce the frequency of common URTIs.

This prospective, observational, multicenter study was carried out in Cantabria, Spain. Patients with COPD were divided into two groups: group 1 received conventional treatment + homeopathic medication (diluted and dynamized extract of duck liver and heart; Boiron) (OG); group 2 received conventional treatment only (CG). The primary endpoint was the number of URTIs between the 4-5 months follow up (mean 4.72 ± 0.96) from basal to last visit. Secondary endpoints included the duration of URTIs, number and duration of COPD exacerbations, use of COPD drugs, changes in quality of life (QoL), compliance, and adverse events (AEs).

The authors concluded that homeopathic medication use during the influenza-exposure period may have a beneficial impact at reducing URTIs’ number and duration in COPD patients and at reducing the number of COPD exacerbations in patients with the exacerbator phenotype. Further studies are needed to confirm the effects observed in this study.

Evidently, Dana thinks highly of this new evidence for Boiron’s duck diluted out of existence, markeded as Oscillococcinum. Do we now have to eat out words? Does homeopathy work after all? Has Dana been right all along?

Here are just a few of the most obvious flaws of this trial: 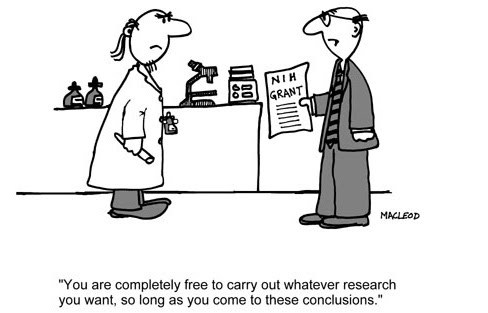 But there is more, much more.

This work was supported by Boiron Laboratories.

I REST MY CASE

46 Responses to Homeopathy: a new study proves efficacy (according to Dana Ullman)