Any fine resolutions for 2019?

“An optimist stays up until midnight to see the New Year in. A pessimist stays up to make sure the old year leaves.” (Bill Vaughan)

As far as my blog is concerned, I can think of a few: 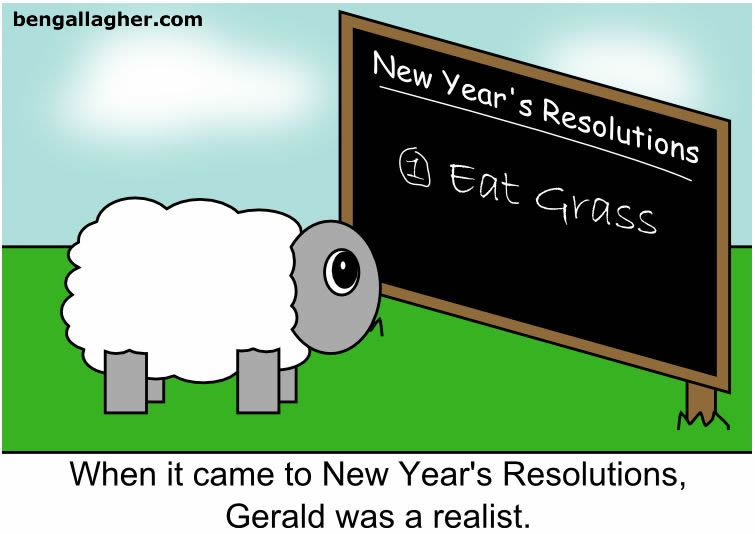