Acupressure for post-operative pain-control? There are good reasons to be sceptical!

Acupressure is the stimulation of specific points, called acupoints, on the body surface by pressure for therapeutic purposes. The required pressure can be applied manually of by a range of devices. Acupressure is based on the same tradition and assumptions as acupuncture. Like acupuncture, it is often promoted as a panacea, a ‘cure all’. While it certainly not a ‘cure all’, one may well ask whether it is good for anything. 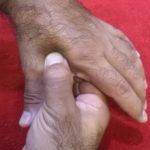 The aim of this study was to evaluate the effect of acupressure on pain severity in patients undergoing a coronary artery graft. Seventy patients were selected randomly after coronary artery bypass grafting (CABG) surgery based on inclusion criteria and then assigned to two groups (35 in acupressure and 35 in control) randomly by the minimization method. The intervention group received acupressure at the LI4 point for 20 minutes in 10-second pressure and 2-second resting periods. In the control group, only touching was applied without any pressure in the same pattern as the intervention group. Pain severity was measured before, immediately, and 20 minutes after applying pressure and touch in both groups using the visual analogue scale.

The results of repeated measures analysis of variance showed a decrease in the pain score in the intervention group (group effect) during multiple measurements (time effect) and a reduction in the mean pain score in the various measurements taking into account the groups (the interaction between time and group; P = 0.001). 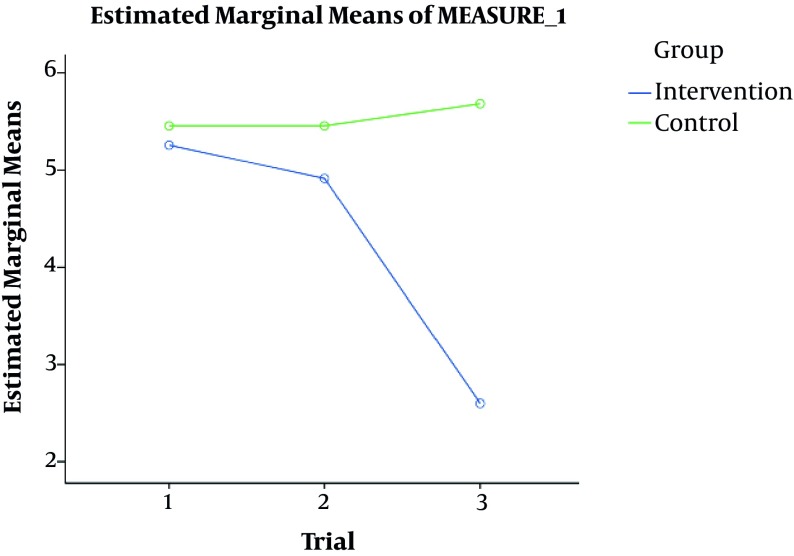 The authors concluded that acupressure can be used as a complementary and alternative therapeutic approach to relieve post-operative pain in CABG patients.

I find it hard to believe those results.

For me, the most plausible explanation of these (only seemingly impressive) results is that the therapist exerted influence other than acupressure on the patients which made the control group admit to more pain than the experimental group. One possibility is that social desirability made the acupressure group to claim they had less pain than they actually felt.

One Response to Acupressure for post-operative pain-control? There are good reasons to be sceptical!