The most nonsensical nonsense of 2018: 20 of my favourite slices of baloney

Over the years, I have become somewhat of an expert in spotting nonsense in the realm of alternative medicine, also known as SCAM. Here are – in no particular order – the 20 most remarkable examples of baloney that I came across (and wrote about) in 2018. 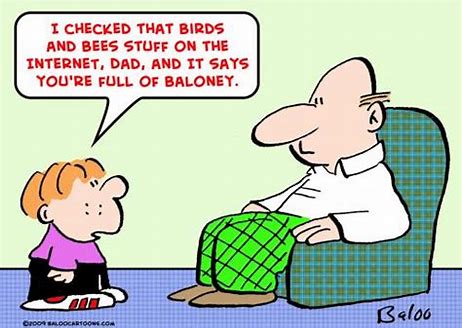 This is, of course, a highly personal choice. It nevertheless suggests that we have still more than enough work to do, if we want to instil some reason into SCAM.

One Response to The most nonsensical nonsense of 2018: 20 of my favourite slices of baloney