“Doctors should call out bollocksology when they see it.”

For years, Margaret McCartney, a GP from Scotland, wrote a weekly column in the BMJ. It was invariably well-worth reading. Recently, she regrettably ended it by publishing her last article entitled  A summary of four and a half years of columns in one column. In it, she makes 36 short points. They are all poignant, but the one that made me think most (probably because it is relevant to my work and this blog) reads as follows:

Many people seek to make money from those who don’t understand science. Doctors should call out bollocksology when they see it. 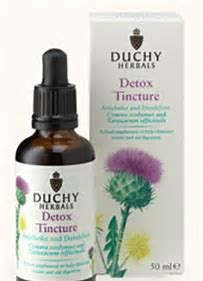 On this blog, I have often discussed people who make money from consumers and patients who are unable to detect the quackery they are being sold. No doubt, the most famous case of me doing this was when, in 2009, I criticised Prince Charles and his ‘Dodgy Originals Detox Tincture’. It made many headlines; the BBC, for instance, reported:

Edzard Ernst, the UK’s first professor of complementary medicine, said the Duchy Originals detox tincture was based on “outright quackery”.

There was no scientific evidence to show that detox products work, he said.

Duchy Originals says the product is a “natural aid to digestion and supports the body’s elimination processes”.

But Professor Ernst of Peninsula Medical School said Prince Charles and his advisers appeared to be deliberately ignoring science, preferring “to rely on ‘make-believe’ and superstition”.

He added: “Prince Charles thus financially exploits a gullible public in a time of financial hardship.”

Marketed as Duchy Herbals’ Detox Tincture, the artichoke and dandelion mix is described as “a food supplement to help eliminate toxins and aid digestion”. 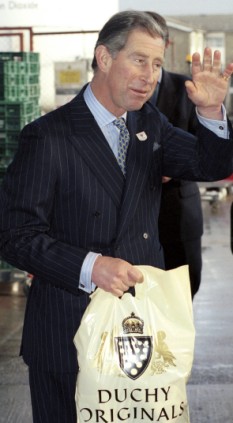 At the time, I got a right blocking from my dean, Prof John Tooke, for my audacity. As far as I could see, there was almost no support from the UK medical profession. Since then, the exploitation of the public by quacks has not diminished; on the contrary, I have the feeling that it is thriving. And are doctors calling out bollocksology left right and centre? No, they are not!

Of course, some do occasionally raise their voices (and some do it even regularly). But mostly, it is the group of non-medical sceptics who open their mouths and try their best to prevent harm. Yet, I wholly agree with my friend Margret: doctors have a responsibility and must do more.

And why don’t they?

I think, there are several reasons for their inactivity:

This clearly is a depressing state of affairs! But, at the same time, it also is a cheerful occasion for me to thank all those doctors who are the laudable exceptions, who do care, who do think critically, who see their ethical responsibility, and who do something about the never-ending flood of bollocksology endangering their patients’ health and wealth.

11 Responses to “Doctors should call out bollocksology when they see it.”