Be aware of the BS called ‘chiropractic’

This is too wonderful (I found it on Twitter where it was posted by ‘Doctors Leonard and Michael Valentine’, chiropractors at Valentine Chiropractic in Fountain Valley, CA.) – I have to show it to you. 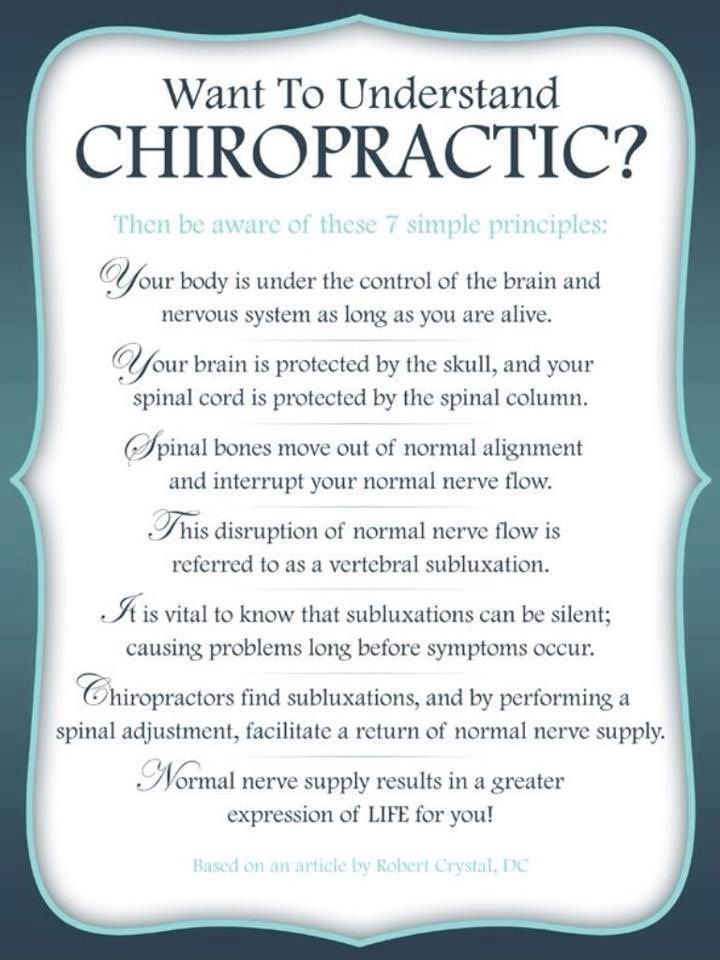 This could almost pass without a comment. But for what it’s worth, here are my 7 points:

36 Responses to Be aware of the BS called ‘chiropractic’