Oh, that glorious and ubiquitous BS about homeopathy !!!

I have been collecting pictures posted by homeopaths on Twitter. When I say collection, I am exaggerating: it takes only about 10 minutes to find what I posted below.

Let’s hope that my collection cures some people from the desire to try homeopathy.

For those who, after having had a look at the pictures, still believe that there might be something in it, I have this challenge:

SHOW ME GOOD EVIDENCE FOR THE CLAIMS MADE BELOW, AND I WILL SEND YOU A FREE COPY OF MY  RECENT BOOK ON THE SUBJECT. 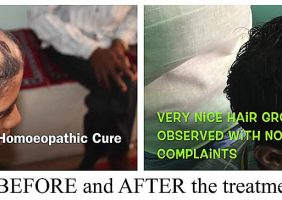 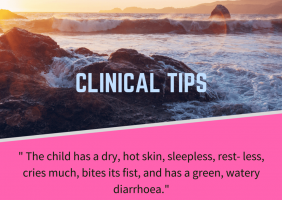 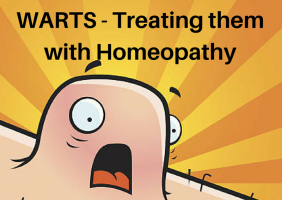 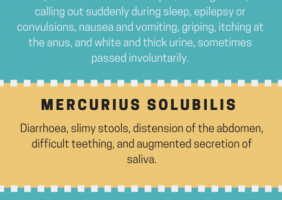 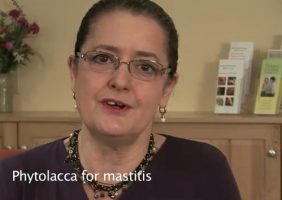 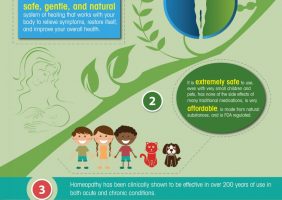 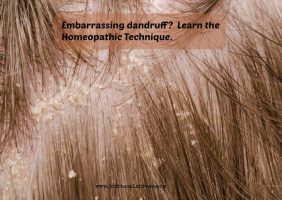 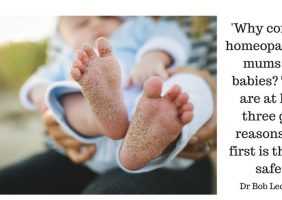 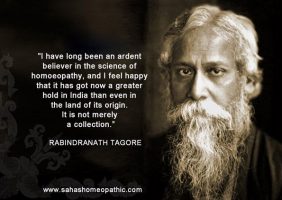 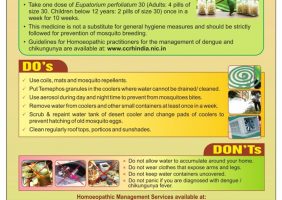 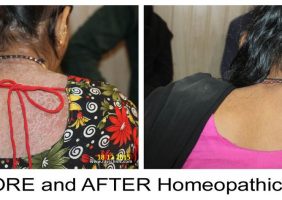 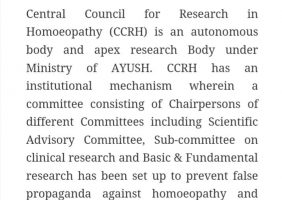 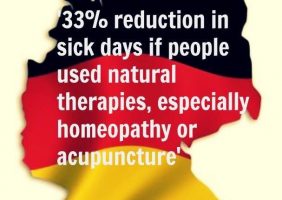 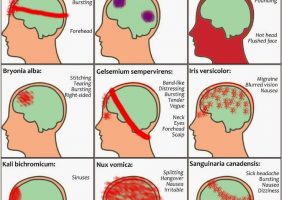 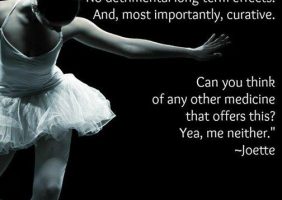 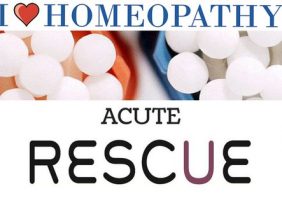 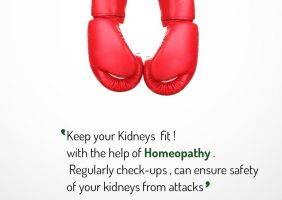 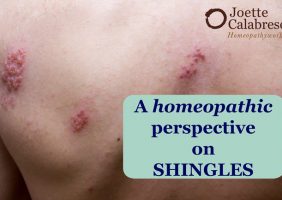 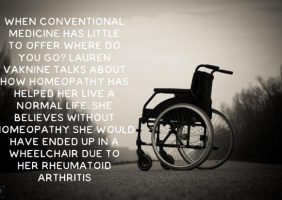 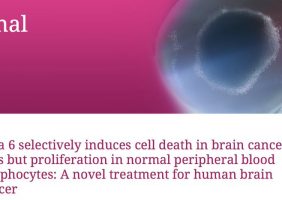 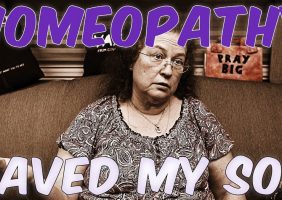 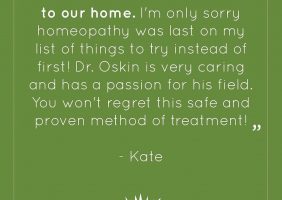 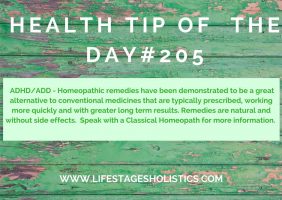 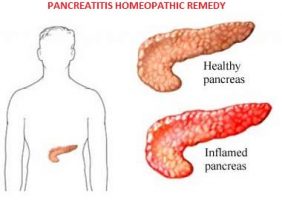 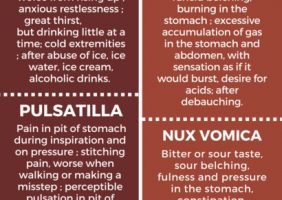 14 Responses to Oh, that glorious and ubiquitous BS about homeopathy !!!